BOATO PACK was founded in the 1950’s. The production at that time mainly consisted of small machines with one or two production lanes. In the 1980’s the company called Boato Tecsystem later became BOATO PACK.

At the beginning of the 1990’s Boato Pack was purchased by the present owner. At the time of this take-over, the technical level of the machines was only an evolution on the basic models that had been produced during the course of the preceding 40 years. The range was limited to produce sachets with only 2 or 3 types of volumetric dosers, having a wide dose range and running at a very slow output speed.

The new management decided to move forward to a new range of machinery able to satisfy the needs of the most important customers – co-packers, Multi-National industries and the like.

More than all the characteristics such as speed, efficiency, low maintenance, etc…, two technological characteristics differentiate our machines from others, flexibility and “turnkey” solutions. 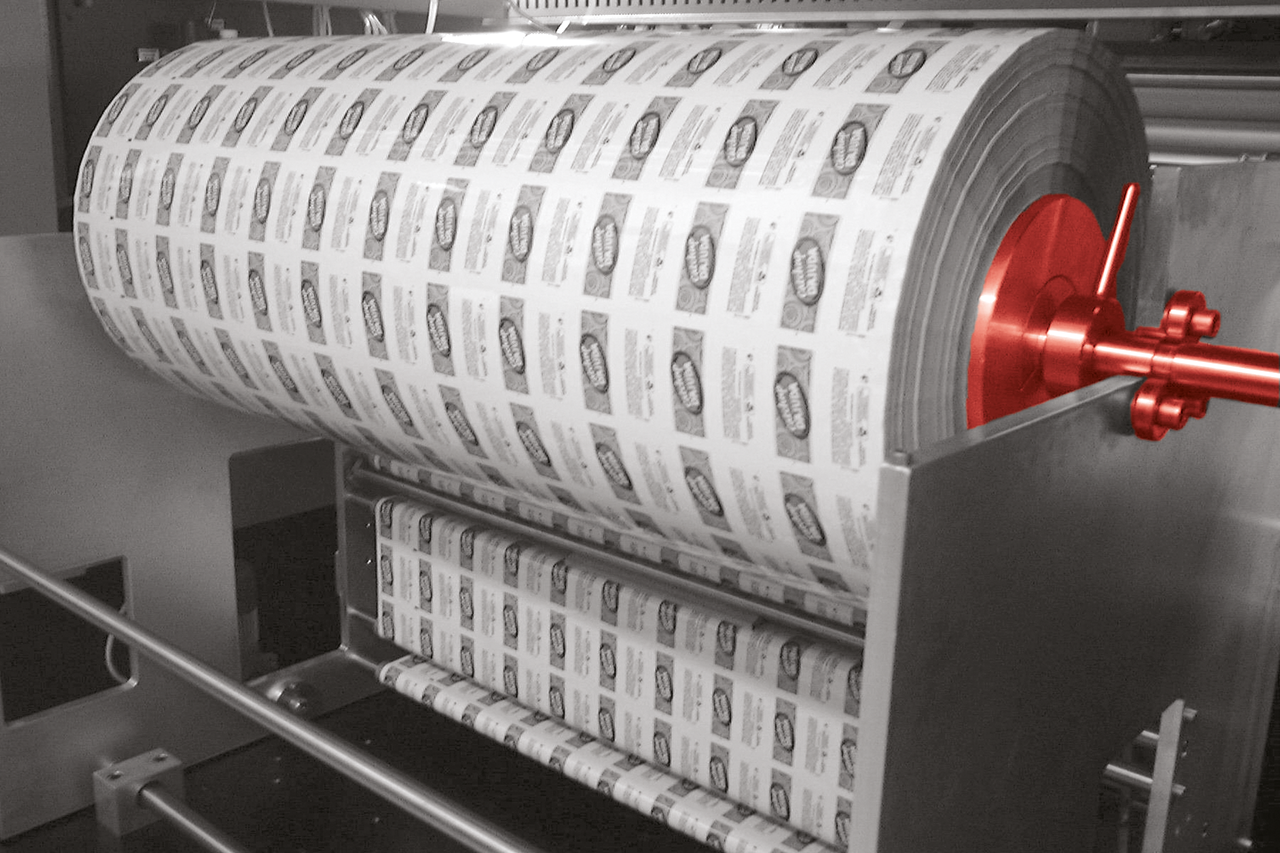 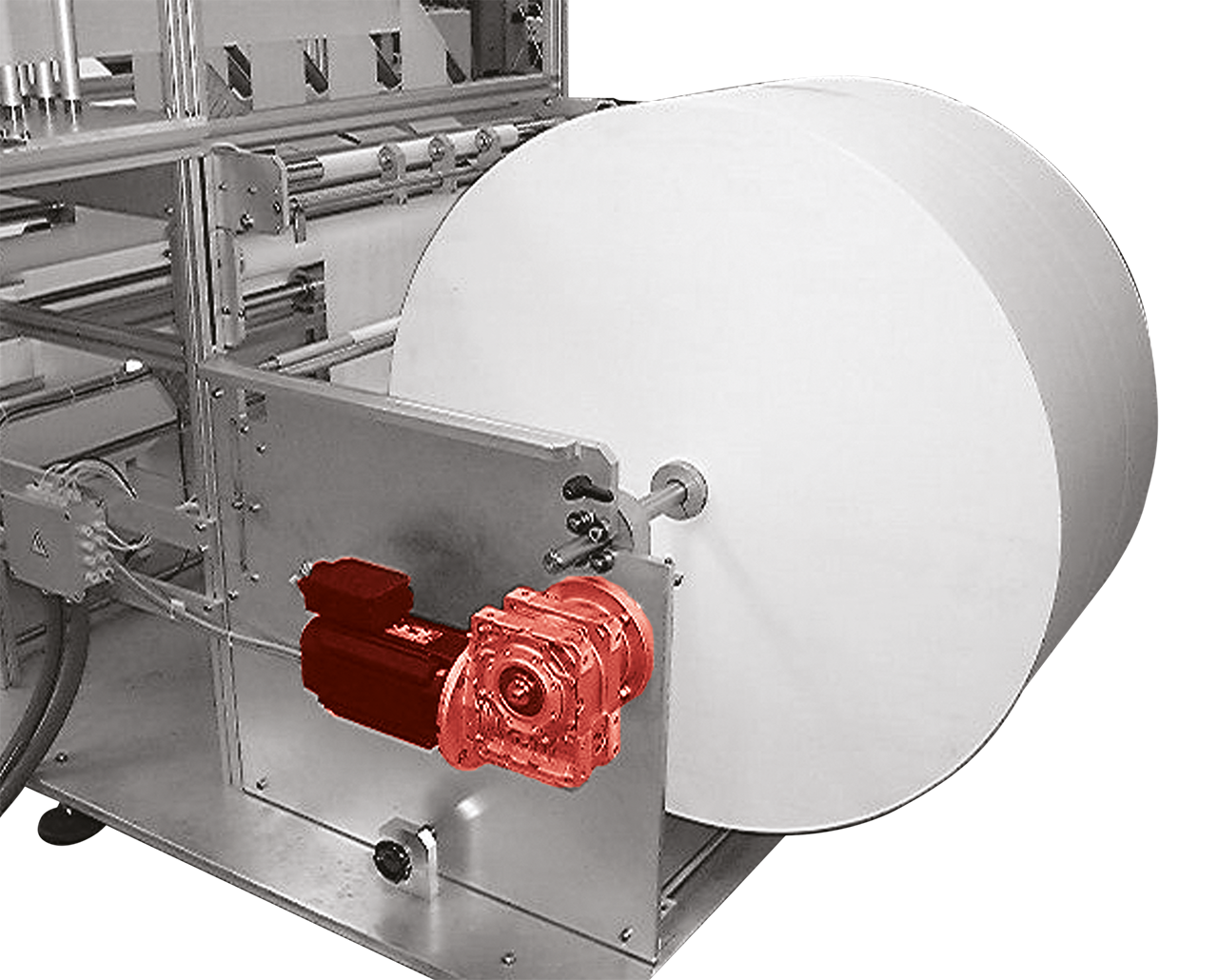 The targets for the new range of machines have been:

The “NEW GENERATION” was started.

Our machines and lines are installed worldwide.
A wide network of local representatives are available to support our customers commercially and technically.

The sachet length is easily adjusted from the display, the width is fixed and can be changed with an easy size change accessory.
The easy size change, known also as BPMBS® (Boato Pack Modular Block System) can be installed on all our machines at any time – it allows to change the width and the number of lanes of the sealing and dosing units in less than 1 hour.
A complete new format can be tested in our factory prior to shipment so that it can be retrofitted at any time in less than one hour without our technical intervention.
The modular construction of our machines allows to couple the basic units with different feeding systems thus giving the possibility to cover a full range of products such as free and non-free flowing powders, granules, solids, liquids and wet tissues.

Our customers need to rely on a single professional supplier when “primary packaging in display” becomes a must for them.
For this reason Boato Pack has developed, and has already installed, several lines with this kind of solution, specializing in the interface between the sachet machine and cartoner, that is the most critical part.
The interface system is exclusive for primary packaging in a display and we only supply it with the two units in conjuction as a complete line.
We have again applied the same philosophy of our sachet machines for the interface, the same automation concept, the use of servomotors on all the time/space critical applications, an active control of the sachets through the complete packaging process the sachets are never left loose without control, one single automation for the complete line avoiding the need of interchange signals.

High quality machines with reduction of waste time.
This means reduction of the time lost for the reel changes by reducing the frequency of the reel changes – achieved by an increased reel diameter of up to 600 mm resulting in an average single reel change per shift (up to 1000 mm and single reel change per day based on 3 shifts for stick and flowpack machines).
Spare shaft to prepare the new reel out of line and a lift to install it in the machine are available as options.
Handling larger reels of up to 1200 mm width and up to 600 mm in diameter could no longer be done with the old fashion system of belts, weights or brakes.
Multi-lane machines working at high speed are in continuous need to have a constant film tension that is guaranteed by utilizing a controlled unwinder system.
This system comprises a sensor that measures the tension of the wrapping material, a sensor that measures the reel diameter, an inverter that receives the information from the sensors and a motor that through a gearbox drives the shaft of the reel.
The complete unwinding station (shaft, shaft holder, dancing rollers) is movable and motorized.
Two sensors constantly read the wrapping material edge and control the movement of the unwinding station in order to keep the reel constantly centered.
This feature permits a reduction in operator interventions on the machines and resolves problems related to bad winding of the wrapping material reel.
With the film tension and alignment constant, for any reel diameter, machine speed and bag length, once the reel is on the machine the operator can forget about it!

The reliability of our machines is guaranteed by their mechanical construction, the highly stressed parts are over-dimensioned, servomotor movement reduces the mechanical parts and the machine production is standardized as much as possible.
The parts are made of high quality materials hardened with a special treatment to increase the life expectancy and reduce the frequency of the their substitution. The machine frame is made of treated and hardened aluminium that is easy to clean and maintain.
The servomotors are utilized at a low percentage of their power to minimize the stress and guarantee a longer life. The heaters are also oversized to in order to quickly reach the working temperature in about 10 minutes. During operation the heaters only work for 3 to 4 seconds every 30 seconds to maintain a constant temperature thus increasing the life of the heaters.
Using servomotors instead of other types of motors gives the following advantages: they are completely maintenance free, nominal torque available on the whole working range, high acceleration capacity, high accuracy in speed/position control, wide working temperature range.
Our production has been standardized to give customers the highest quality at the lowest possible price, to rationalize production and to optimize after-sales.

The preventive maintenance is reduced to 4 hours/year/shift, an advantage of the modular concept is that the maintenance operations can easily be carried out on the bench.
Each machine is supplied with documentation that includes a detailed spare parts list permitting customers to purchase parts on their local market, for this purpose we install only well known worldwide brands.

Boato machines are designed to run at up to 300 cycles/min. – electronically limited to 250, however the effective output depends on the type of product, the dose, the sachet size and the type and quality of packaging material.
Boato Pack has paid special attention to achieve a very accurate temperature control essential for a good seal quality and for running at high speeds.
Thanks to a monoblock structure of the sealing rollers and jaws, to the temperature control of each sealing element, the rotary contacts and other special devices mounted on the sealing parts we can achieve a temperature range on the entire sealing station surface of +/- 3°C from center to the sides during machine running; +/- 5°C during machine stops.
The utilization of servomotors on the dosing system permits to reach higher speeds, increase the dose tolerance by fine dose adjustments, thus it is possible to pack products that would have been hard or impossible to run with the old mechanically/pneumatically driven feeding systems.

Our PRIMARY PACKAGING machines are designed to work as stand alone and also in line with our SECONDARY PACKAGING thus allowing a wide range of automatic solutions.